That Henry’s pressing, that John Terry’s like embarrassment, that speed, and that lob over world class goalkeeper. That clinical finish of a pacey striker. When Wengerball is exciting again. 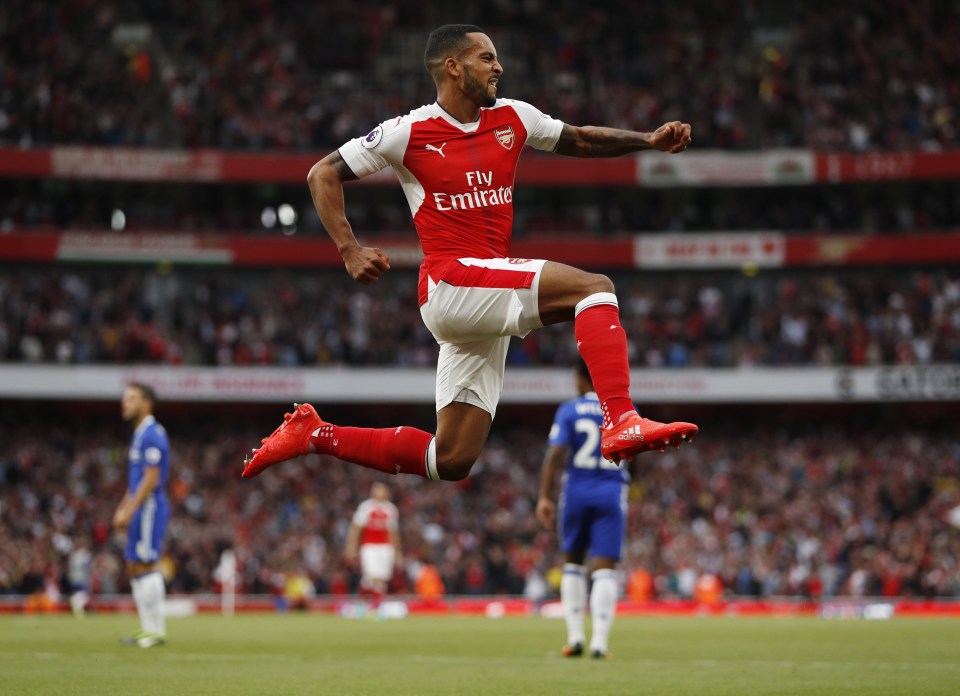 That passing exchanges, left and right toying with Arsenal former captain who betrayed the team. That quick, overlapping fullback’s penetration to the box. That run behind the defender from his blind side. That fast low cross and that tap-in goal. When Wengerball is exciting again.

That interception at the back, that first touch, that fast break, that striker’s run leading the counter attack, that space opening in 2v2 situation, that overhead lob, that volley destined to kiss the goal post and bouncing to the net. That beautiful goal scored by a perfect ten. When Wengerball is exciting again.

That center halves bromance at the back, that pride of keeping the most dangerous animal-cum-striker in the pocket while bullying him. That success in getting clean sheet in big game.

In The Manager’s words:

I feel, especially in the first half, we wanted to play with high pace, put them under pressure, play at a very high collective connection and speed of passing – it worked quite well. It’s one of those moments in your life as a manager where you think ‘today is a great day’. In the first half, I think it was nearly perfect. In the second half it was a bit in-and-out but in the first half, we have shown great quality. We played with style, with pace, with movement – and that’s the kind of football we want to play.

It’s hard to play slow possession football after this. This is the caviar, the fast, one touch, style and steel football that set alight the Premier League 20 years ago. This is Wengerball. It’s nice to see you again.